It has been twenty-five years since the photographer Robert Mapplethorpe passed away, yet his controversial legacy is still met with curiosity and admiration. In Paris, the Grand Palais and the Musée Rodin are commemorating the anniversary with two major retrospective exhibitions. In spite of his cult status, only a few people really knew the artist who introduced graphic homosexual erotica into museums. Patricia Morrisroe is one of those people. After almost twenty meetings with Mapplethorpe, this writer, who had been initially asked to write his profile, ended up publishing —at his request— the intimate and polemic biography of one of the most influential artists of the 21st century. Here Morrisoe shares her Mapplethorpe experiences, the six years it took to write the biography, and the times she found Mapplethorpe’s views “repellent.”

Read my full interview with Patricia Morrisroe in Dazed Digital 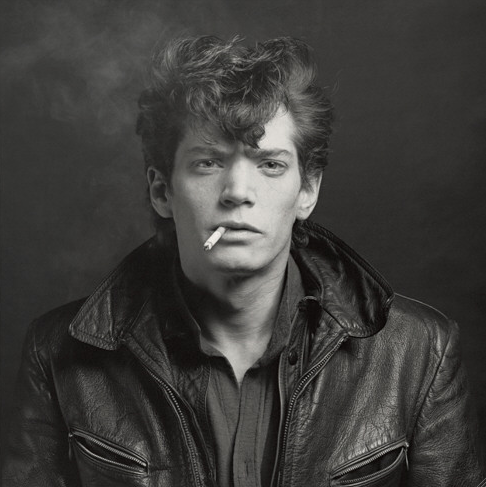 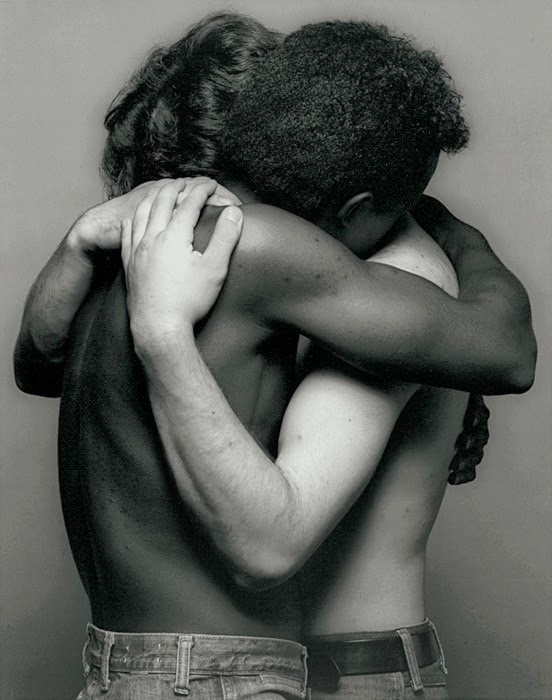 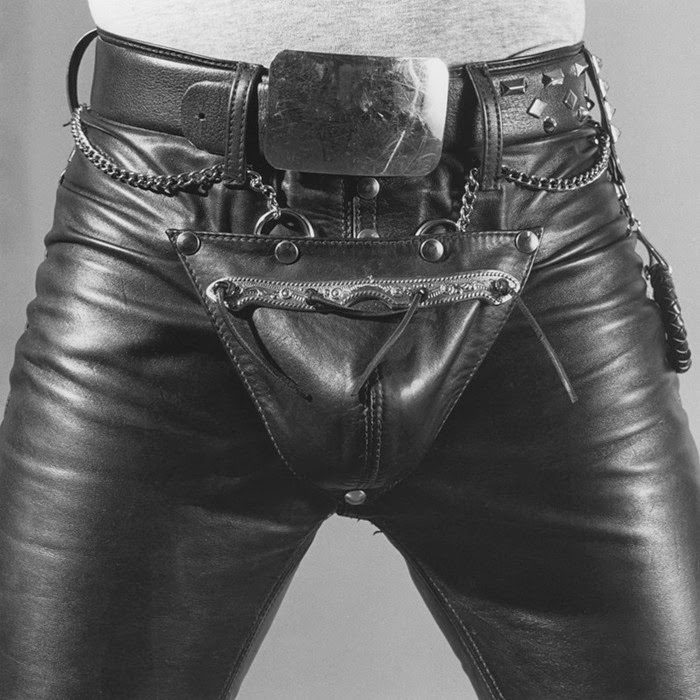