"Esther Kroon was such an outsider. Children inspired her; and that was why she went out into the streets again and again, to the poorer areas of Amsterdam and Barcelona, where she found the children she was looking for. Sometimes she had to take pictures of a whole group of these urchins jumping around, before she got that one particular child in front of her camera. Sometimes she photographed a group of children, sometimes a pair. Had Esther been still alive, she would probably have made many more of these wonderful pictures. But sadly, this was not to be. On 20 January 1992, at the age of 25, she was shot by robbers in Antigua, Guatemala. They did not see this girl with her curious and positive attitude towards life. They just saw a tourist with a camera" - Rosan Hollak 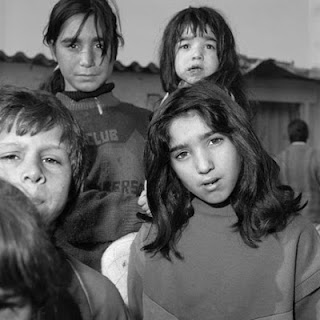 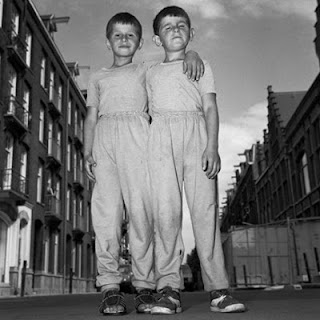 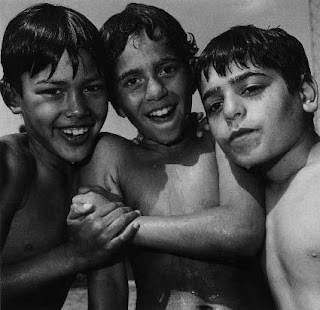